Changes in The Law Could Be Great News for Leaseholders

We know from experience…

The lease extension process in the UK is nowhere near as simple as it should be.

It’s why we founded Leasegevity in the first place…

To help support leaseholders who are confused and intimidated by an out-of-date system.

It’s why any news of potential changes to make the system easier and more affordable for leaseholders is music to our ears.

The good news is:

This month, the Law Commission published plans to do just that.

Their ultimate aim is to make extending a lease or buying the freehold simpler and more cost-effective.

It’s early days, of course. And it will only ever be small changes to begin with. But things are looking positive…

You might wonder why these plans are being published now?

What sparked the debate?

Well, the Law Commission were asked to investigate the situation last year.

One of the main reasons was down to various scandals that found a lot of new build homes were being sold with ground rents that would rise exponentially.

It’s also generally accepted that when it comes to buying a freehold, the current valuation process is less than ideal.

There are two particularly frustrating figures that currently go into working out the value of buying out a lease.

They are the ‘marriage value’ and the ‘hope value’.

The marriage value refers to the increase in the combined value of both the Freehold and Leasehold interest after a lease extension has taken place compared to the combined value before the lease has been extended…. Confusing to say the least!

And the hope value refers to the potential value that may be released at a later date by a leaseholder who extends their lease in a block of flats when the other leaseholders have previously grouped together to collectively buy their freehold.

Many consider these figures to be irrelevant and believe they shouldn’t be included in the valuation process.

Positive proposals, but is it far enough?

One is to do nothing and let things continue as they are.

The second is to scrap either the marriage or hope value in calculations.

The third is to scrap both.

Some campaigners say they wish the Commission had gone further.

Some even call for the entire leasehold system to be scrapped.

Of course, it’s a long time before that will ever happen, if ever.

But the new report and the proposals in it do offer some hope of an improved process and, perhaps more importantly for leaseholders, a more affordable one.

We’ll certainly be keeping an eye out on what the government chooses to do next and whether they put any suggestions in the Commission’s report into action.

But in the meantime, if you’d like to find out more about the report or how it might affect you, don’t hesitate to get in touch with us here at Leasegevity.

It’s exactly this kind of thing we’re here to help with.

In fact, it’s our aim to take all the stress out of extending a lease or buying the freehold.

So, if you’re ever in doubt and want us to look into your leasing arrangement, just give us a call on 0300 400 3279 or reach us through the form below: 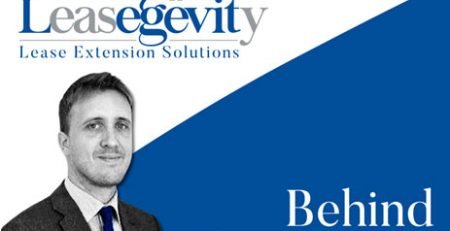 Behind The Scenes At Leasegevity: An Interview With James Stanhope

Whenever we take on a case, we pride ourselves on acting in the best interests of our clients. It’s why... read more 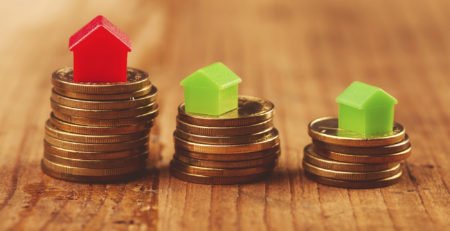 It all starts with a friendly conversation. If you think you need to extend the lease on your leasehold property,... read more 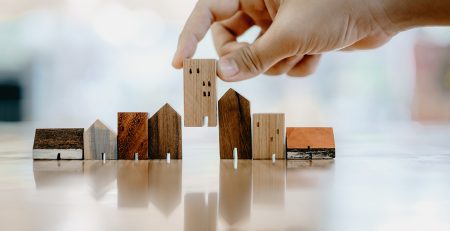 Our main aim here at Leasegevity is to make it easy for leaseholders to extend the lease on their... read more 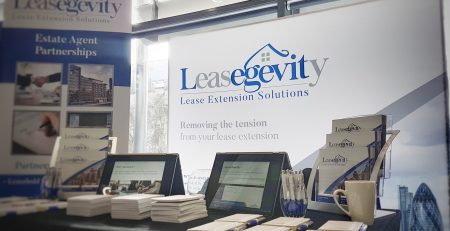 The Guild of Property Professionals Conference 2020: A Great Opportunity to Connect with The Industry

There’s nothing like getting out from behind our desks and meeting colleagues from all around the property industry... And we... read more 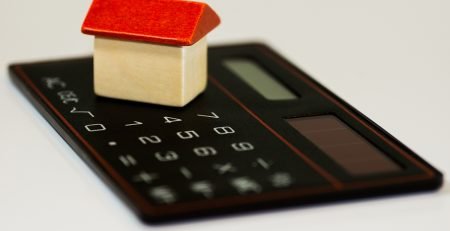 With a couple of clicks... And a few basic details... You could calculate the cost of a lease extension in minutes. It’s... read more 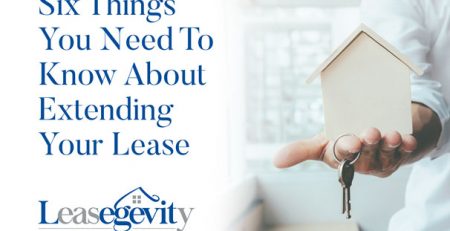 Six Things You Need To Know About Extending Your Lease

Extending your lease can be confusing... It can be complicated... And worse: it can be costly. But it doesn’t need to be. Not... read more 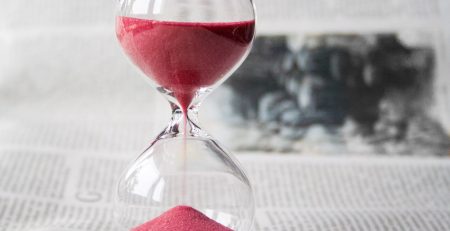 Is Someone In Your Family Running Out Of Time On Their Property Lease?

If you have parents or family members over 60, 70 and above… It is worth double-checking to see if they... read more 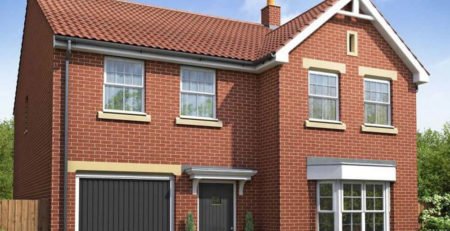 Need To Extend The Lease On Your Property?

Here’s Why You Should Let Leasegevity Do It For You Extending the lease on a leasehold property can be a... read more 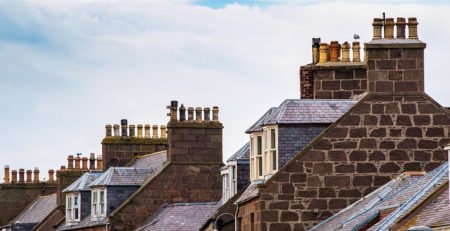 Extending Your Lease During These Uncertain Times: What Can You Do?

Above all else, we hope during these troubling times you and your loved ones are feeling well. As we pointed... read more 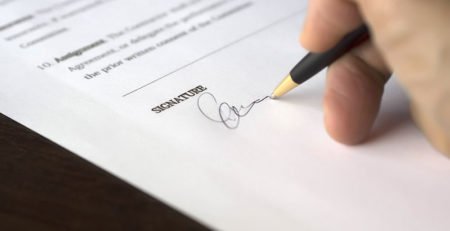 Here’s How Leasegevity Can Help If you’re paying a mortgage on your property, you might think you own it... But if... read more